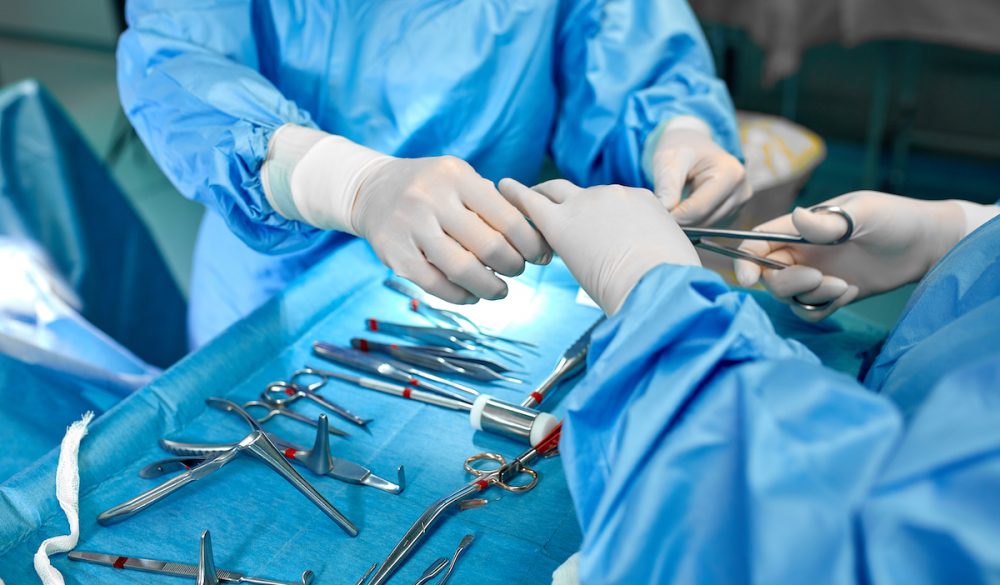 A robot-assisted prostate surgery at King Edward VII’s Hospital was showcased to leading medical specialists and fellows around the world late last year. HT World spoke to a professor from the hospital about the future of the technology.

The successful surgery, which took one and a half hours to complete, was performed by consultant urological surgeon Paul Cathcart and utilised the latest da Vinci Xi robot.

This procedure was performed following a cancer recurrence and made more difficult by the large amount of scarring and tethering in the affected area following previous treatment. Despite these challenges, the surgical team was able to preserve the nerves and structures needed for potency, as well as preserving continence for the patient.

The team’s £2m da Vinci Xi robot allowed delicate and complex movements that surpass what the human hand can do.

Professor Justin Vale said: “The support and assistance it provides is a 3D magnified view, highly manoeuvrable and precise instruments, controlled assistance from the fourth arm and maximum flexibility in terms of port placement.

“Over the 20 years that the da Vinci robot has evolved, there is an increasing recognition that robotic technologies will facilitate surgeries of the future.

“Many of these operations can be performed using conventional laparoscopy but the robot makes every step easier and more accessible to people with limited training in laparoscopy.

“The wider acceptance of robotics is illustrated by the increasing number of specialties embracing the technology, including urology, colorectal, gynaecology and ENT.

“With the reduced operative exposure in an average surgical trainee’s development, the robot may be an enabler for rapid skills acquisition as compared to conventional keyhole surgery. The robotic platform lends itself very well to simulation.”

Vale also spoke about his long-term expectations for the technology.

“Salvage prostatectomy is an extremely challenging operation, and the robotic platform will almost certainly broaden the indications for this difficult high-risk surgery.

“There are almost certainly other areas where the robotic platform will open new possibilities not even thought of yet.

“To be defined as a robot a device must be capable of autonomous function. The future of robotic-assisted surgery will be the evolution of robots capable of performing surgery autonomously with limited human intervention.”

Looking to the future: how the NHS plans to level up its technology

Clinical conversation to map health priorities across the borders

Sign up to our newsletter for updates from Health Tech World