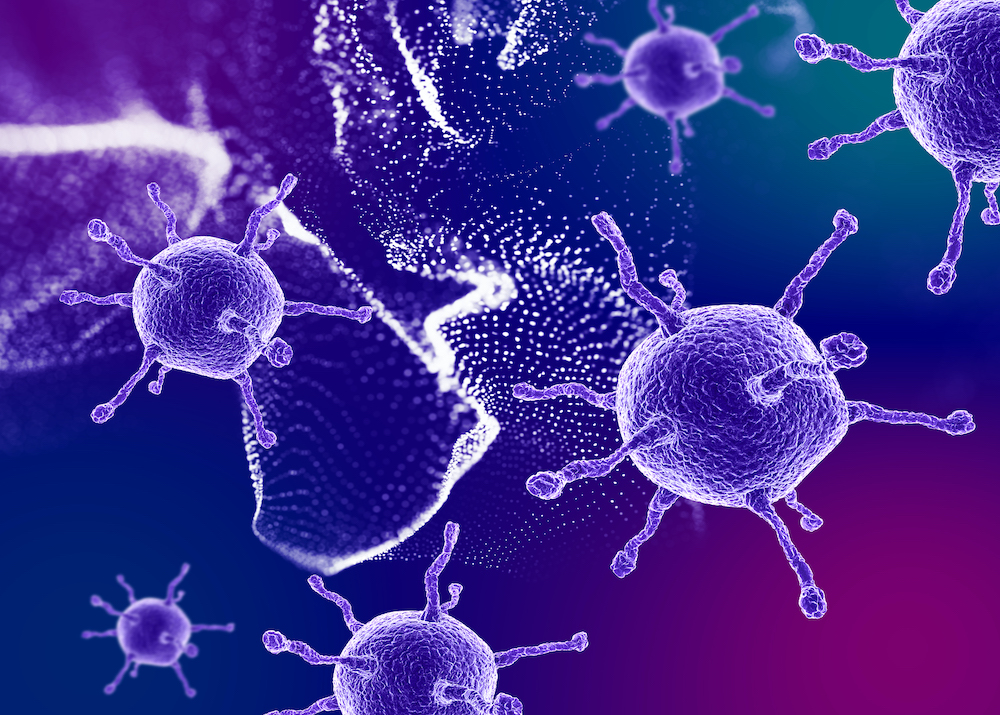 Reports on the global market for biomarkers may vary in terms of the value of their projections, but they all agree that there is a substantial growth in this market for years to come.

One such report from Grand View Research projected that the global biomarkers market size is expected to reach over USD 129.4 billion by 2027, exhibiting a CAGR of 13.7%, during the forecast period.

However a recent report from BCC Research trumps that projection and sees higher gains even earlier. Its report says that the global market for biomarkers should grow from US$78.9 billion in 2018 to US$136.5 billion by 2023 at a compound annual growth rate (CAGR) of 11.6% from 2018 through 2023.

Biomarker-based tests have been in existence for over a few decades but their relevance to drug development and diagnostics applications in particular has gained momentum recently.

This is apparent from the increased research interest, and patent and regulatory activity with regards to biomarkers.

The National Institutes of Health says that biomarkers are extremely important for the early detection and treatment of cancer. Biomarkers detect it earlier and help to provide treatments for diseases… as in the case of cancer it is more important to detect it earlier, if it can’t be detected, it becomes incurable in later stages.

NIH said: “Cancer is an uncontrolled growth of a cell due to failure in the cell growth signaling system. Cure of cancer is done only by the complete removal of cancerous cells from the body, the process may sound simple but its implementation is almost impossible.

“There are number of problems regarding its treatment such as its early detection. Science is progressing every second and so are our expectations…. As early detection is half victory in any disease, especially cancer, this kind of research will be advantageous in the field of cancer treatment.”

The reports go on to say that: “Factors, such as increasing collaborations and funds for R&D activities, rising consumer awareness, a widening patient base, and technological advancements collectively augmenting market growth.

External file transfers – do they need to be risky business?

Artificial cerebellum can learn to control a robot’s movement