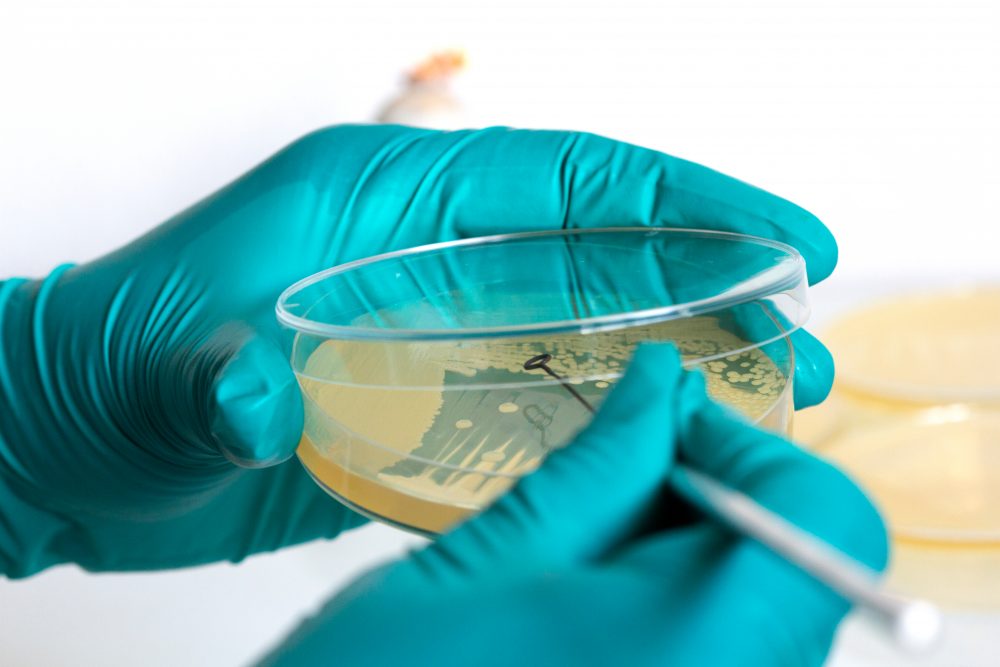 Growing and culturing cells offers a chance to solve a number of global issues, not just from a health perspective.

The creation of cultured meats is one of the best-known applications for this, but things like cell therapies and biologics have made huge strides here in recent years.

However these industries are a long way of being able to perform at their full potential.

New technologies are needed if the process of culturing cells is to really have an impact on the healthcare industry.

CellularREvolution is one company looking to make sure that this happens thanks and make the strategy as efficient and productive as possible.

With support from Newcastle University the company identified two major problems of culturing cells and developed products to combat this.

“We’re developing technologies that can be used to grow and culture cells at scale,” said Leo Groenewegen, CEO at CellularREvolution.

“We are a B2B company and what we focus on is developing these technologies that allows companies to scale up cell production and make sure they can do this efficiently with high yields and low costs.

“Both corporates, but also consumers see that there’s a need to change our consumption patterns, looking at sustainability, but also the ethical considerations

“But the main problem here is scalability. We need more technologies that allow for the scaled production of cells and do it cost efficiently, which is where our tech comes in.”

The first of these problems that the company identified is the use of animal-derived serums in the synthetic peptide coating of a bioreactor.

This is not only unsustainable but also controversial, particularly when creating cultured meats where the end goal is to eliminate the use of any products that bring harm to animals.

CellularREvolution has designed a solution to this with its serum-free coating.

Not only does this reduce costs for companies involved in cell culturing but it also helps provide a more table and predictable outcome.

The latter is the most appealing part to companies engaged in this sector, particularly those who are using CellularREvolution’s technologies for biologics.

“Efficiency is key to our products,” Leo said. “We also need to be scalable but just as importantly it needs to be affordable.

“That’s a big thing when it comes to cultured meats, because you need to compete with normal meats and plant based meats, which are both relatively cheap.

“But when you compare that with pharmaceutical products it is a whole different story, because you need that efficiency but you don’t really have that price pressure.

“We need to be able to produce technologies that you can scale, so help produce more cells, but also do this very efficiently.

“That was one of the biggest challenges we had when looking at how our products can help this industry.”

If any of these three industries, biologics, cell therapies and cultured meats, are to become part of mainstream society then this scalability is crucial.

Leo proved this by explaining how when looking at artificial meats, companies across the world would need to produce the same amount of cells as the number of stars in the observable universe per year to match our current consumption methods.

This links to the second problem CellularREvolution came across, which spurred the creation of its second product.

Through the use of continuous cell production the firm’s bioreactor, which is currently in development, can greatly increase the yield while also using less resources.

It predicts that through the use of this product that one square meter of cell production would take around 7000 square meters when using the traditional batch method.

CellularREvolution says that this can be used to produce all types of cells, meaning it has applications in a range of different industries.

“Our technology, because it mainly focuses on growing cells more efficiently, can be used by almost any person or company trying to grow cells.

“Cell therapy, for example, doesn’t really have the same issue as cultured meats, they don’t really care as much as much about price, as their price levels are very different.

“It’s always good to produce cheaper, but it’s not the main driver in cell therapies.”

Leo’s co-founders Dr Martina Miotto and Professor Che Connon were working at Newcastle University when they developed the technology, leading to the creation of the company.

This is not the only backer CellularREvolution has, with support of big players such as Innovate UK, North Star Ventures and the EU’s Regional Development Fund.

Because of this the company has a bright future ahead, saying it will stay on the B2B side of the cell culturing market to help other organisations develop their product.

This is an industry which is also set from promising feats according to Leo.

“In the coming few years, you will see cell therapies for more generic purposes, which means that it will be an off the shelf product that you can give to thousands of patients.

“That is really where you need to start scaling production because then you don’t produce just one medicine for one person, you produce thousands for thousands of patients a year.”

The devices being used to combat the spread of COVID-19

2022 vision – a special report on VR in healthcare

Space: the final frontier for medicine?

What could emerging NHS data policy mean for medical imaging?

Trusts can’t run faster, so it’s time for IT to work smarter