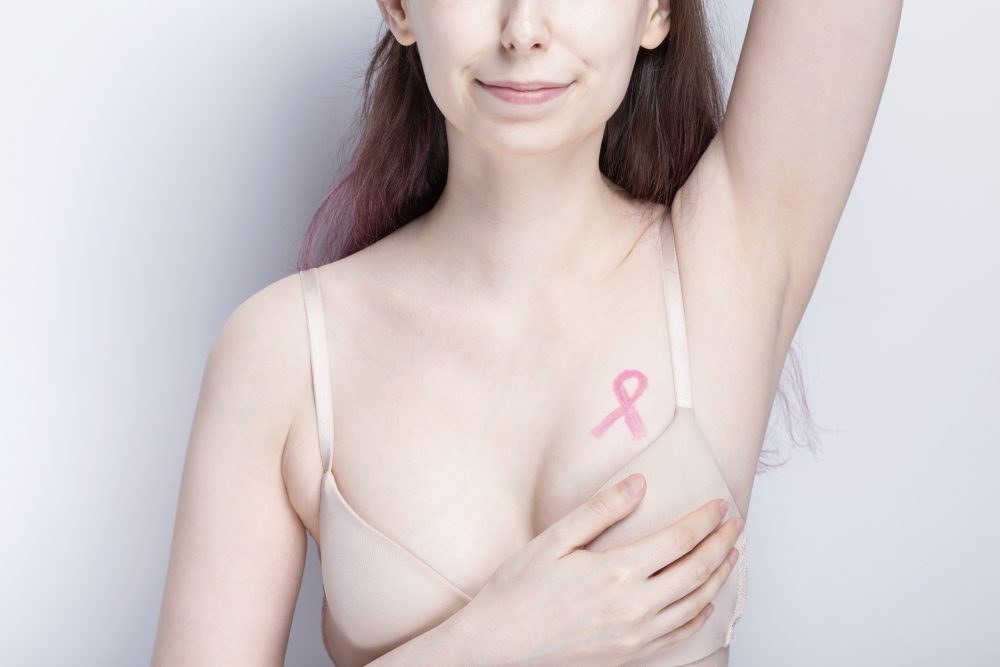 In 2018, it was estimated that 627,000 women died from breast cancer; approximately 15% of all cancer deaths among women. According to the World Health Organisation, while breast cancer rates are higher among women in more developed regions, rates are increasing in nearly every region globally.

These deaths are often as a result of late detection, which can occur due to patient delays, or misdetection by clinicians. Breast cancers that are detected at a later stage require a more intense treatment, impacting the quality of life of the patient and increasing costs to the NHS.

Over the past year, a new solution for recognising signs of abnormality in mammograms has been piloted in hospitals across India and Vietnam and is set to enter the UK and EU market in the coming months.

Intelligent Breast Cancer Screening (iBCS) was launched by Teleglobal Consulting Ltd in 2019. The company is currently progressing to receive FDA clearance and CE certification. It is aiming to receive the latter by January 2021.

According to Teleglobal Consulting, the software has the capability to reduce the rates of misdetection in breast cancer by up to 20% and offers a potential 25% reduction in costs to the NHS, which currently spends approximately £265 million a year in teleradiology for breast cancer screening.

iBSC detects early signs of nodules, lesions and calcification in the dense mammary glands and classifies these as either “benign”, “malignant” or “maybe malignant”. Once an abnormality is detected, the mammogram is automatically prioritised in the radiologist’s worklist, notifying them to review the image.

Mammography is a collection of four X-rays, each of which is seen by at least two radiologists. Tarar says iBCS could be used as the second pair of eyes whist the second radiologist can be deployed elsewhere in the medical facility.

The company hopes this will address a growing shortage of trained radiologists, both in the UK and globally. The Royal College of Radiologists’ estimates that by 2022, there will be a shortfall of around 1,600 radiologists in the UK.

“There is a lot of potential for AI in breast cancer screening because every woman of a certain age needs to be screened.

“Helping with early detection means quality of life can be improved. And it also has the potential to lessen the growing workload on radiologists. This is a big problem that’s causing a rippling effect at A&E and other departments where they are needed on an urgent basis.”

In radiology, the average human accuracy is 73%. In comparison, iBCS software is able to work at 80% accuracy.

However, despite having greater accuracy than that of human eyes, Tarar believes the role of radiologists will never be fully replaced.

Tarar says: “I don’t think radiologists can ever be replaced. This is a tool that can be used to manage a huge workload that is having a cascading effect on clinicians as the gap between the number of images and radiologists increases.

According to Teleglobal Consulting, iBCS can be integrated with any internal or pre-existing system within hospitals, diagnostic centres and care homes.

Although it is not currently available in the UK, a number of UK consultant radiologists have seen the software and given their thoughts on the solution.

Dr Sanjay Dhawan FRCR, clinical radiologist and group director for Clearmedi Healthcare says: “AI solutions are on the anvil of breaking into clinical use. The solutions being offered by AI companies including iDoc.ai, have the potential be the game changers, more so for community screening. Accuracy, seamless integration and data protection are the key elements for these solutions being successful.”

Related Topics:Featured
Up Next

Life-enriching AI tech could have negative impact for users, unless marketers step in

From Life Sciences to Life Services

How to become an augmented Leader embracing AI

Tech dubbed ‘ambulance of the future’ gets cash boost

Sign up to our newsletter for updates from Health Tech World